Christians act weird sometimes. They hold hands and hug at protests, even during a global pandemic, while taking turns talking out loud to someone they can’t see and can’t seem to independently and unequivocally prove even exists. They engage in this activity publicly seemingly without shame or even embarrassment. They call it “prayer,” say they are doing it in the name of some important person in the Bible and assume that excuses behavior that in other circumstances generally leads to psychological or psychiatric diagnoses and treatment.

They go places near and far with equipment, supplies, and tools to clean up messes they didn’t make in their own communities as well as the communities of others ransacked by senseless violence or impacted by the latest natural disaster. They often seem happy, glad to lend helping hands and offer practical assistance amidst overwhelming circumstances. They donate their own money to participate and ask for nothing in return, not even a bottle of water, since many bring their own along with extras to share.

These “disciples of Jesus” read the same book repeatedly for decades. They quote it with coded numerical references and study its words and phrases in multiple languages. They compare translations and discuss what the text “really means” both in its historical context and in modern society. They read reams of commentary on it in articles and books; listen to incalculable expository sermons, radio programs, and podcasts; and watch countless hours of religious movies and videos. They read portions aloud during events.

Some even pay to study biblical hermeneutics, languages and culture, history and theology, missions and evangelism, pastoral leadership, preaching and teaching, and spiritual formation. They train for ministry to more effectively engage in biblically-based, Christ-centered career and volunteer leadership in their homes, churches, businesses, and communities.

But, why? What’s the point of these peculiar behaviors? The classic spiritual search of generations across millennia focuses on two things:

With a complex smorgasbord of approximately 4200 religions in the world ranging from agnosticism and animism to Zoroastrianism, plus the detached option to reign as one’s own autonomous sovereign, why does approximately 1/3 of the entire world population, including 2/3 of the U.S. population, identify as Christian?

Not surprisingly, the religious book many Christians hold in high regard provides some answers these questions, and a whole lot more.

The collection of 66 books often called “the Bible” compiles a sweeping array of literary content. Despite those who claim the manuscripts are not historical but, at best, an assemblage of biased moral and theological treatises, all of the content is presented in historical contexts. From beginning to end, the Bible repeatedly purports to report divine and human historical facts past, present, and future. What had not yet happened at the time of writing did eventually happen in many cases and with such precision that doubters claim the documents could only have been written after the events occurred.

Isaiah prophesied details about a future foreign emperor named “Cyrus” around 150 years before the man rose to power. God called Cyrus “my shepherd,” “his anointed,” said “I summon you by name and bestow on you a title of honor;” and promised to “raise him up in my righteousness and make all his ways straight” (Isaiah 44:28, 45: 1-1 3), As prophesied, Cyrus the Great came, led Persia, and decreed the rebuilding of the temple in Jerusalem (Ezra I: 1-4), Isaiah prophesied details about the eventual rise and fall of the Babylonians even though the Assyrians were the dominant world power of his time, He prophesied about the rise of the Medes before they emerged on the world stage, the unimaginable fall ofTyre, as well as amazingly precise details about Jesus’s life and death 700 years or so before Jesus was born, While skeptics deny the plausibility of such accuracies, believers rejoice in prophecies fulfilled and the confidence they give that all of Isaiah’s remaining unfilled prophecies will be eventually be fulfilled in due time as exactly as promised.

Even so, if the biblical authors sought to persuasively attract devout followers, they did not employ prudent marketing protocols. For example, Genesis begins with a beautiful story, but much of the rest of the Bible chronicles various shameful escapades and details names, places, and events like a criminal rap sheet. Authors claim to interpret history from God’s perspective and paint a dismal picture of humanity without divine intervention. The path to triumph is itself an arduous and cringeworthy journey of blood, sacrifice, and death. The promises to those who leave everything to join the adventure seem strangely mixed – hundredfold blessings, along with persecutions and death, followed by eternal life (Mark 10:29-30) – the middle two of which are not very appealing to those seeking entertaining escape, unlimited riches, unmerited mercy, and unbridled freedom without consequences.

Genesis and Revelation seem to bookend a thematic plot that begins and ends with the Lord and people living together in beautiful harmony with all creation. However, the vast middle contrasts faith, repentance, and holy living with unbelief, rebellion, and sinful living. The juxtaposition compares a first nature steeped in sin to a second nature that radiates holiness.

Jesus described what Christians call “conversion” from sinner to saint as being “born again” (John 3:3). He further explained that when someone repents in response to his Gospel, i.e. good news of salvation, and loves him and seeks to obey him, then he and his Father reside in them and his Holy Spirit teaches them (John 14:23, 26). Thus, through his Word and Holy Spirit, God endeavors to help His children be like Him so they can “be holy, because I, the Lord your God, am holy” (Leviticus 19:2). Theologians describe this process of becoming holy as “sanctification.”

Practically, how does becoming holy work? How do antagonistic, arrogant, greedy, harmful, hypocritical, lazy, mean, prideful, profane, racist, slanderous, or even nice but still self-centered sinners turn into giving, loving, protective, respectful, sanctified saints who do weird things like love God first and foremost and love their neighbors as themselves?

Social science provides some curious insight. Psychologists describe memory as a process in which our brains receive, store, and retrieve information. Explicit memory refers to things we work to store and actively recall such as data – names, numbers, colors, musical notes, places, directions, etc. Implicit memory, sometimes referred to as automatic, declarative, or unconscious memory, refers to activities and experiences we unconsciously remember without thinking about them and that underly our behavior.

Implicit memory includes beliefs about one’s self, others, religion, and politics. It influences one’s personality in areas such as attitudes, character, desires, motivations, and passions. It includes skills, such as walking, riding a bike, or navigation. It integrates things that once involved explicit memory but become so ingrained over time that they become implicit.

For example, when I type, my fingers automatically find the proper keys without me thinking about where to place them. My repeated practice in typing class over forty years ago integrated the process of typing so deeply into my memory that, although I cannot actively recall the location of nearly any letter or command key on the keyboard without looking at it, I consistently type accurately and somewhat rapidly without looking at the keyboard.

Athletes, musicians, nurses and physicians, soldiers, and others engage repeatedly in training designed to move explicit information and techniques into long-term, implicit memory. In fact, one goal of education, especially primary education, is to repeatedly engage students in activities that build implicit memories crucial to living and working in society.

Problems arise in several ways, such as: 1) failure to integrate key foundational knowledge and processes, and 2) integration of corrupt ideas and harmful patterns. For example, children who never learn to do chores may struggle with taking responsibility for common adult tasks. People raised with prejudice, schooled in abuse, or allowed ample and repeated freedom to indulge in sin without meaningful consequences can apathetically, reflexively harm others.

Although biblical authors did not know modern psychology, they did convey knowledge about the process of becoming holy.

When a person truly believes in Jesus as their Savior and Lord, God will work through His Word and Holy Spirit to transform the person’s first, sinful nature into a second, holy nature. As people repeatedly engage in explicit transformational behaviors, God works in them immediately and over time to recreate them in His image.

In so doing, they become Christians. They become followers of the teachings of Jesus, referred to in Acts as “the Way” (Acts 9:2; 19:9,23; 24:14,22). They become disciples who do godly, unconventional things because that’s who they are. They integrate biblical answers to the ageless questions of identity and instruction deeply into their lives. They exhibit increasingly implicit holy attitudes and knowledge and skills through second nature words and actions that glorify God, help others, and positively impact their communities.

Are you pursuing positive solutions amidst plague, prejudice, and societal turmoil?

While others complain, debate, fret, prognosticate, slander, or resort to violence, choose instead to do things some people think are weird.

Earlier My keys were on the table, Now I don’t know where they are, And that’s a bit of a problem, I need keys to drive my car. But, if I can’t find them, I know just what to do,... 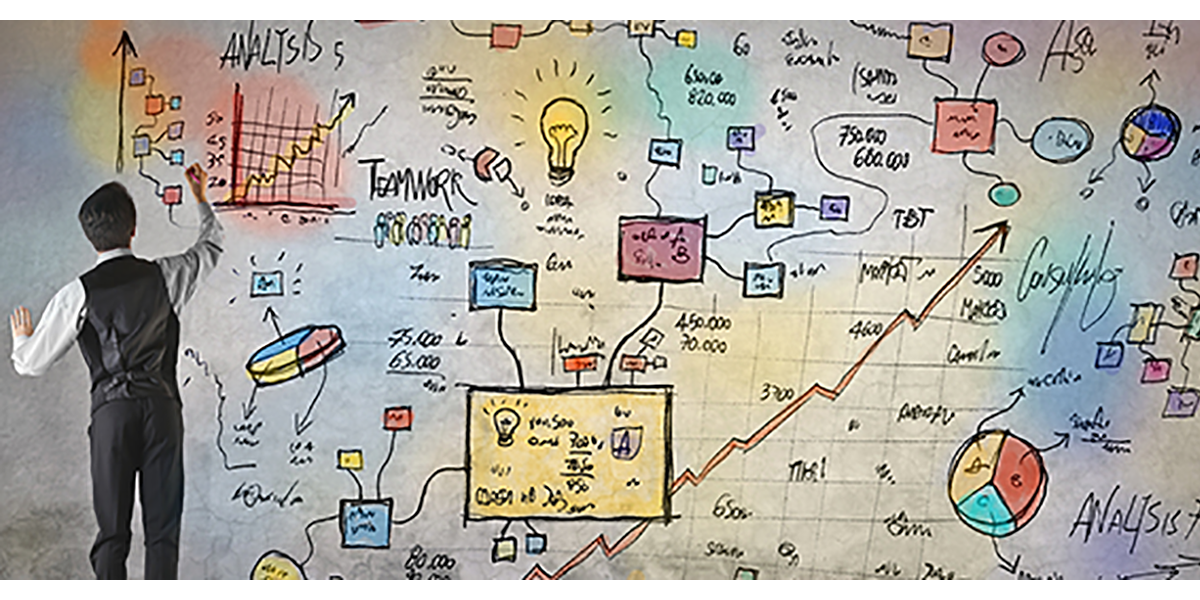