Some think him arrogant, brash, and insensitive. He has publicly mocked those who oppose him by calling them names and detailing what he considers their misdeeds and transgressions. His own behavior has, at times, so embarrassed his family and friends that they have either thought him unhinged or denied knowing him at all. Many cannot believe that truly religious people of faith can support him. Some think a vote FOR him is tantamount to blasphemy. Although some of his policies and principles actually do seem beneficial, even to those who hate him, many dislike his packaging.

“He is not worthy,” they say. “He is not what we expected from a leader. Rather, he deserves rejection and repudiation. He, and any who dare follow him, deserve our chagrin, our chastisement, our censorship, our condemnation, our disgust, and our distrust.”

Some downplay his past so-called “successes” since he obviously got a giant head start from his father. How anyone could respect such a person, gather in large crowds and publicly profess support and love for him, seems the height of irrationality, according to some. Some privately schemed for and many have rejoiced in the prospect and promise of his demise.

“He deserves to be crucified,” they have said, staking their lives, families, fortunes, and sacred honor on fulfilling their demands. And they succeeded, or at least they thought they did.

But, like him or not, Jesus Christ was the promised Messiah. Despite expectations, God chose him to be the Savior and Lord of all. What will matter in the end is not, as much, our opinion of him, but his opinion of us.

God still chooses whom He wills to do His will no matter what anyone else thinks about them. At the end of time, everyone, every single one of us, will be judged for our own words, our own actions, and even our own thoughts. Prudence suggests caution against imperiling our own soul by improperly raging against persons who might be serving the purposes of God in our time, even if we dislike the packaging.

“If their purpose or activity is of human origin, it will fail. But if it is from God, you will not be able to stop them; you will only find yourselves fighting against God.” – Acts 5:38-29 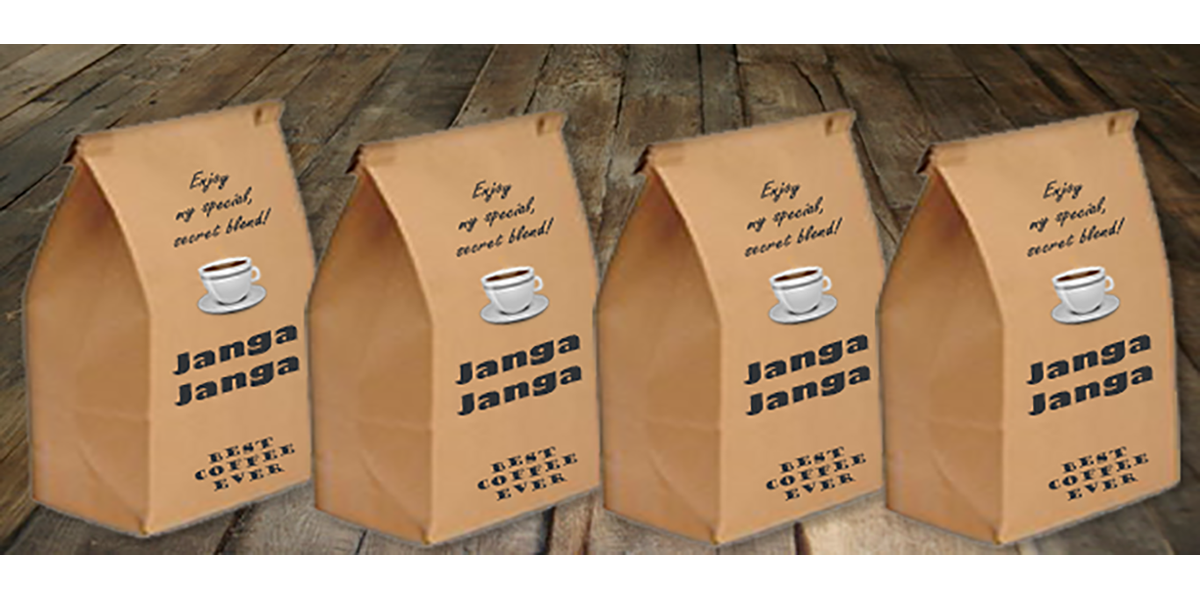