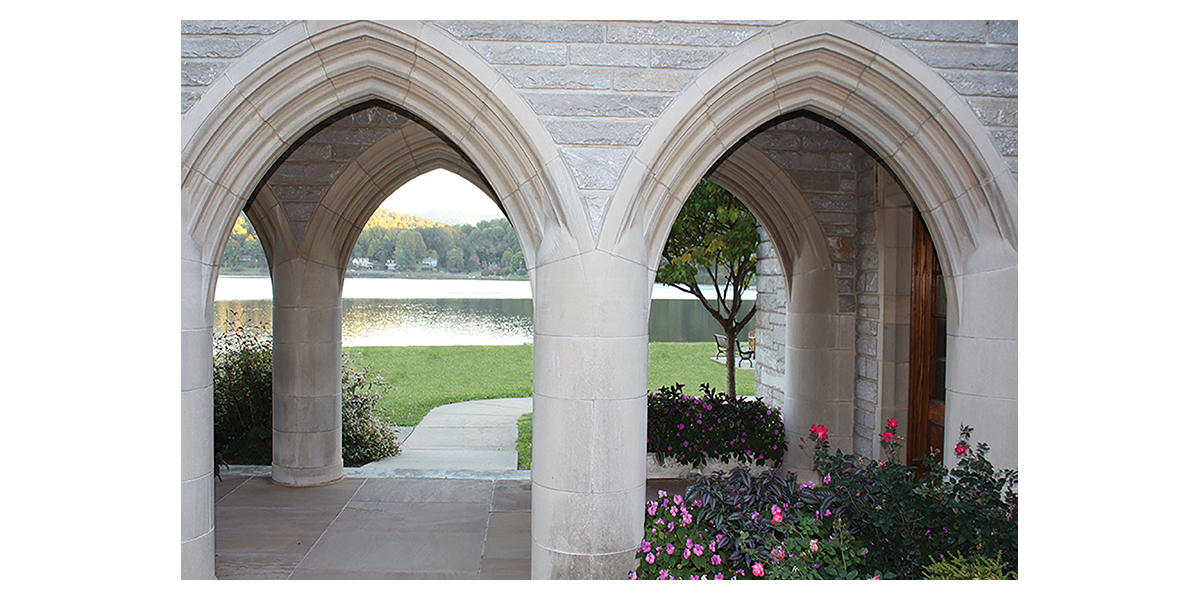 Plight is an engaging mystery novel exploring four key social fundamentals always true everywhere all the time. The revised edition with small group study guide offers an educational, entertaining, and inspirational resource for anyone interested in reflection on a wide range of critical, relevant, and substantive issues related to society and justice.

The seeds of this prose were planted in the early 1990’s amidst constant and repeated cries for “Justice!” relative to various events that dominated America’s national consciousness around that time. Robert Bork’s contentious nomination to the Supreme Court, the Iran-Contra affair and Oliver North’s trial, the Lyle and Erik Menendez trials, the O. J. Simpson trial, the Michael Fay caning, presidential culpability, abortion, gun rights, the institution of state lotteries, evolution versus creationism, the separation of church and state, and many other incidents and issues saturated public discourse and private conversations.

Since then, additional events garnering our attention have included acts of terrorism, kidnappings, bombings, mass shootings, and assaults and murders at the hands of terrorists, gang members, immigrants, mentally ill individuals, police, family, and friends. In the aftermath of some of these, anger, frustration, and rage have manifested themselves in a sweeping array of movements, riots, articles, books, movies, speeches, and proposed legislative actions from coast to coast and in our nation’s capital.

Commonly repeated is a demand for “Justice!”

But, what is justice? Would any of us even know justice if we saw it? Is there anything that objectively defines justice?

Thus, intrigued by a concept so widely used, but difficult to define or corporately agree upon, I began seeking to understand the essence of justice. Guiding questions for me included, “Are there things always true everywhere all the time?” and “If so, what are they?”

During my quest, I reviewed the Judeo-Christian scriptures, other religious texts, various cultures and history (African, American, American Indian, Asian, Australian, Aztec, European, Greek, Middle Eastern, Roman, tribal groups, and more). I looked for commonalities and took note of repeated distinctives that seemed true always and everywhere. Ultimately, a set of eight principles emerged that seemed foundational – four to society in general, and the other four to justice in particular.

After completing my initial research, I was encouraged to integrate these principles into a fictional literary adventure to serve as an entertaining educational tool. The result is a virtual society of citizens that have embodied the research and development of people, principles, policies, procedures, priorities, and plans in the life of their community. During their journeys, they have explored childhood, adolescence, dating, love, marriage, parenthood, infertility, adoption, divorce, education, careers, community, success, failure, sports, handicaps, health, aging, death, bullying, discrimination, war, immorality, criminal behavior and consequences, and more.

Plight introduces the reader to the first city established by this community, and a sequel explores their second city more in depth. Although the places, plot, and characters are fictional, many of their experiences are real and even historical, as are their feelings and fancies, joys and sorrows, trials and triumphs, standards and principles, and hopes and dreams. Through immersion in this planned community – and further examination via the study guide included in this revised edition – Plight offers opportunities for reading pleasure, education, inspiration, reflection, guidance, and, hopefully, more informed decision-making in day-to-day living, as well as appropriately seeking and rendering justice.

Children's Audio-book (ages 3-9)Includes music and animal sounds to accompany the story. Kids love it! iTunes - iPhone, iPad, iPod Children's E-book (ages 3-9) Kindle version (Amazon.com) When a little giraffe’s friends mock him and tell him he is too little to... 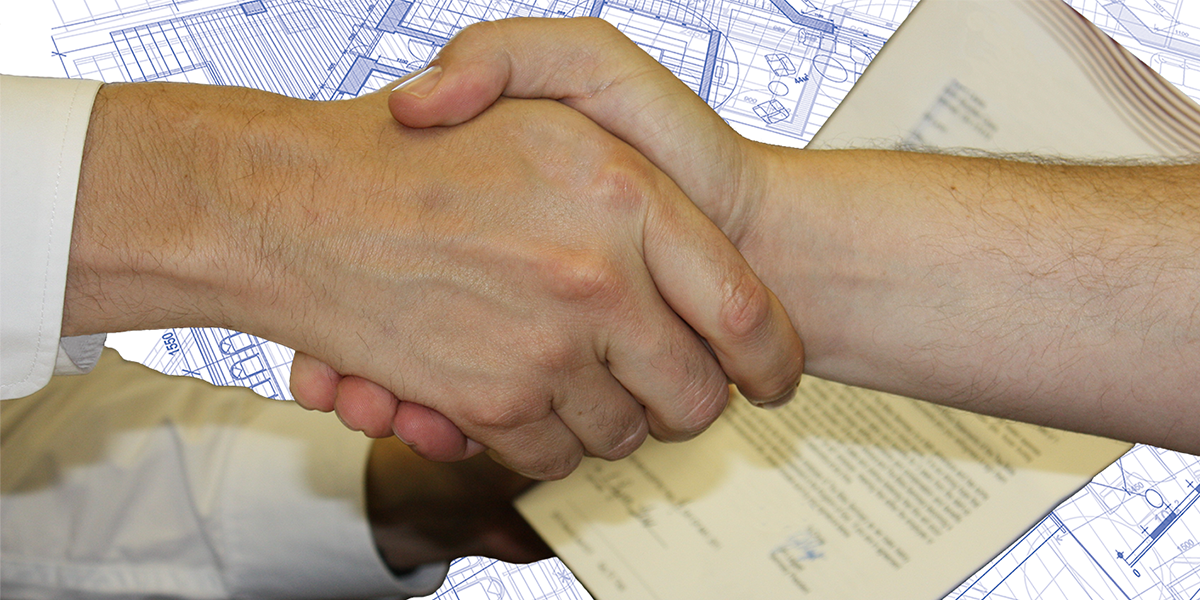 How did God treat employees? In this contemporary, practical review of business relationships recorded in the Old Testament books of the Bible, the authors of Boss like God explore how the Supreme CEO hired employees, managed them, even fired some, and helped...