The Untied State of America 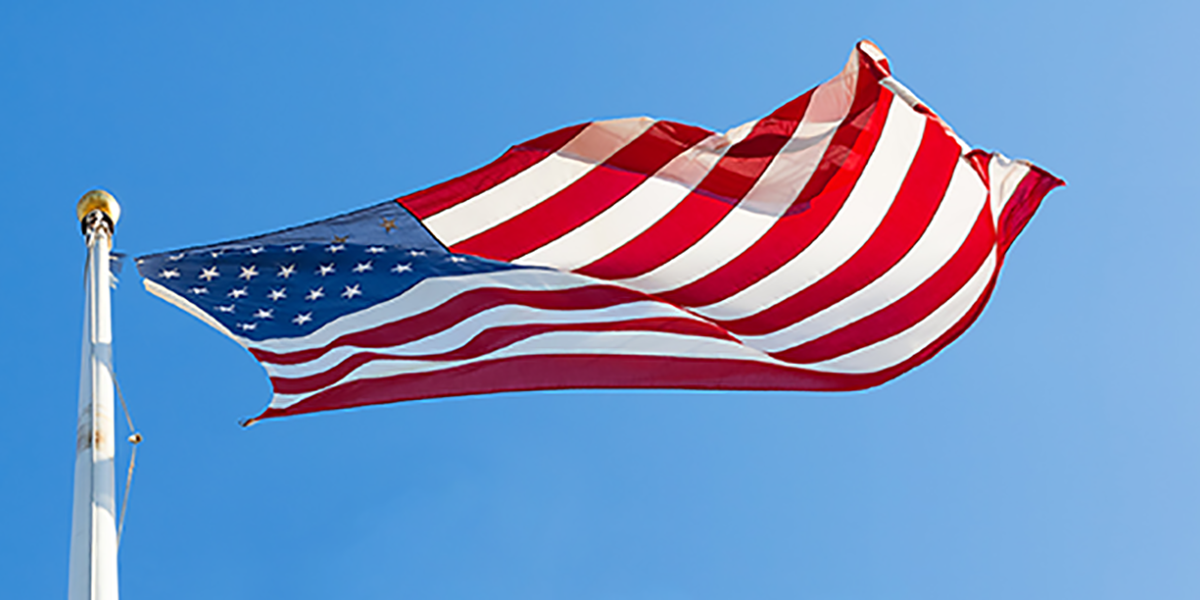 Just over a decade from now, the United States of America could celebrate its 250th anniversary as an independent nation of unified territories for much of its history. However, as a 2015 populace surpassing 320 million souls within our borders, we continue to become increasingly untied. Fundamental shifts in American culture as a whole are significantly impacting our churches and denominations, as well as communities, schools and workplaces spread throughout our country’s 3.8 million square miles.

Below are summaries of different perspectives on 17 topics causing difficulty and division.

The Bible – Advice vs. Authority

In summary, the differences in actions, lifestyles and perspectives emanating from each of these views cannot be overstated. The distinctions are so foundational and polarizing, unity seems not only elusive, but hoping for it or pursuing it nothing less than farcical.

The idea of an untied state of America is unsettling, but also seems to be our reality. As Christians and leaders, may the Lord grant us favor, strength, and wisdom as we face questions and issues revolving around what to do and how to do it given these mostly irreconcilable differences.

A Limousine for Charlie

The shiny black limousine turned gracefully off Park Avenue and glided to a halt in front of the glass and brass doors of the towering Hyatt hotel. Immediately, the driver's door opened and out stepped a large dark man wearing...

The holidays are upon us. Feasts, celebrations, presents, family and friends, a new year with new opportunities. Yet, many seem so frantic. Life is lived at such a fast pace that days, weeks, months and years pass by in a...

Once upon a time there were two brothers, Cant and Able. Their father, Dadam, was generally a hardworking fellow, but their mom, Meve, was subject to distraction and vain, self-centered pursuits of pleasure. Dadam expected his sons to contribute to...