Saved by the Cross

I was asked to bring in a coil of romex, which is just household wiring that is used everywhere.

What is was for was to run a wire from our solar batteries here on the compound across the street over to the Citadel Church where we had a 30 foot cross on the roof.

So we got here, like, on a Tuesday and Wednesday morning we wired it over to the cross. And Wednesday night when the generator went off we all went over there and oohed and aahed.

We didn’t think much more of it, and then on Friday morning, well, Thursday night we were sitting around having devotions and it was very windy and stormy and everybody was kind of buckling down for the night.

The next morning the story was going all over St. Louis of how the cross had saved 43 lives.

Turned out that a boat had left Tortuga head for St. Louis. About 10:00 that night the boat went down without any life preservers, so they grabbed on to whatever debris they could and the problem was the waves were so high and it was a dark night that nobody knew which way to even swim and they were slowly being swept out to sea.

When the waves came up and down, they could see the cross over here on the shore. So, everybody started swimming towards that, and, amazingly enough, all 43 men, women, and children survived…

© 2002 InspireUSA. Excerpted from “River of Hope” and filmed on location in St. Louis du Nord, Haiti by K. Lynn Lewis. 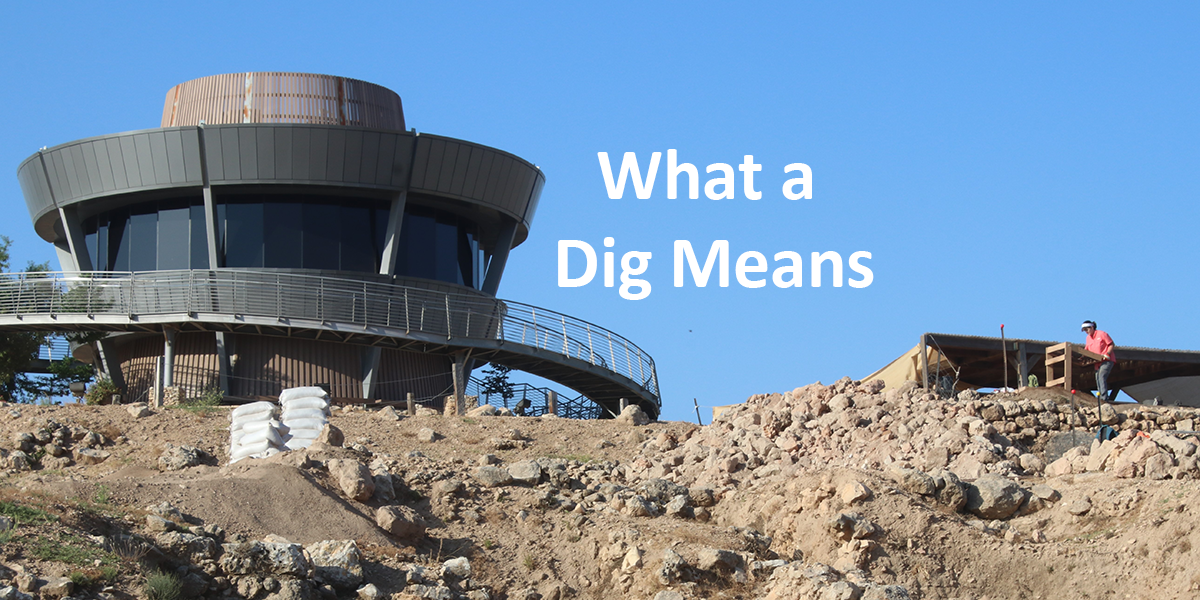 What a Dig Means

A summary of reasons to conduct biblically based archaeological digs. Features participants in the summer 2018 Tel Shiloh excavations in Israel sponsored by the Associates for Biblical Research and under the direction of archaeologist Dr. Scott Stripling. Shot and produced... 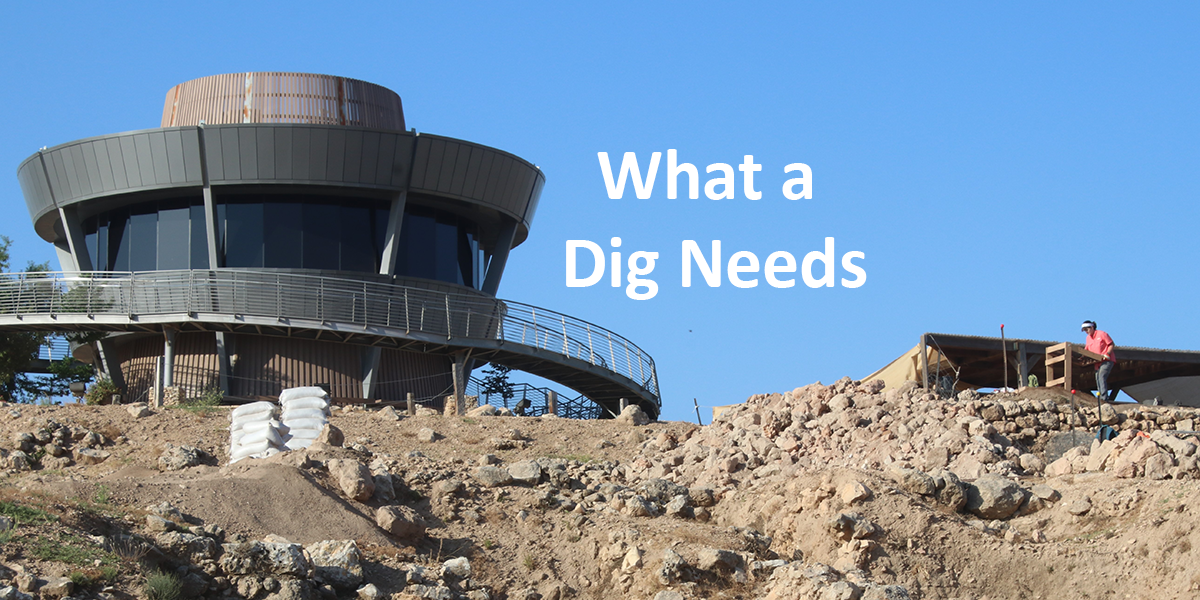 What a Dig Needs

A brief introduction to tools used at an archaeological dig. Features participants in the summer 2018 Tel Shiloh excavations in Israel sponsored by the Associates for Biblical Research and under the direction of archaeologist Dr. Scott Stripling. Shot and produced...

The love of Jesus Christ shared by missionary Tommy Blackburn and friends breaks the power of voodoo and transforms a family's life. https://www.youtube.com/watch?v=me2gLV31GiI Video Transcript This land is dedicated to Satan. Now, it's hard to imagine, but it's true -...